FOXBOROUGH, Mass. — Bill Belichick has always been heavily involved with the New England Patriots’ defense in his 19 years as head coach. That could reach an even higher level in 2019.

Greg Schiano’s stunning resignation from the Patriots’ coaching staff Thursday leaves a gaping hole to fill, and Belichick himself appears to be the leading candidate to do so. 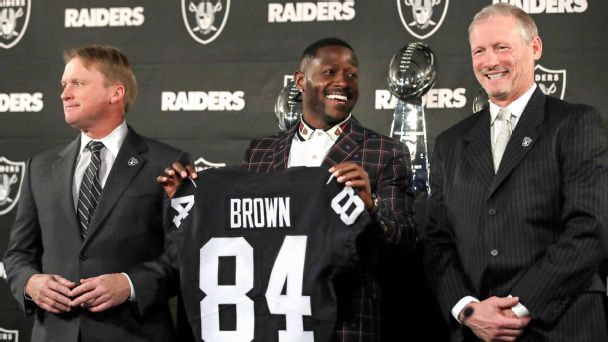 Belichick told Duke basketball coach Mike Krzyzewski in an interview on SiriusXM that such transition was “part of the price of success.”

Schiano was a key part of Belichick’s plan to ease the transition, as his respect for Schiano is well documented. Asked Tuesday at the NFL’s annual meeting about what he respects most about Schiano’s coaching, Belichick said simply, “Everything.”

Now, in an unexpected turn, Belichick will have to pick up more of that slack himself, unless he elects for a Hail Mary-type play to try to entice Daly to return with a coordinator title. A big reason Daly left for Kansas City was because his wife has roots there, but if the Patriots had elevated him to a coordinator-level position from his defensive-line post, it’s hard to imagine he would have departed.

So that’s one possible avenue to consider, but the most likely scenario seems like Belichick himself taking on more of the coordinator duties.

In that sense, it’s a good thing he has such an experienced offensive coordinator in Josh McDaniels. Belichick knows he can turn the offense over to McDaniels, allowing him more time to dive in with the D.

Such a dynamic would be somewhat similar to 2009, when McDaniels had left to become Denver Broncos head coach and Belichick was more involved with New England’s offense. Quarterbacks coach Bill O’Brien was in just his third year on staff that season, and Belichick’s oversight seemed to be a bit greater on offense as veteran coach Dean Pees was coordinating the defense.

There could be worse scenarios for the Patriots, although the risk in that is obvious: The job of the head coach is so demanding in and of itself, Belichick could find himself spread too thin.