ASHBURN, Va. — He won’t be dancing with any stars, but he will continue to dance. Washington Redskins cornerback Josh Norman will make a cameo appearance in a local production of “The Nutcracker” on Friday night.

It’s a way for Norman to raise a little money for his foundation; it’s also a way for him to stay mentally fresh during a turbulent time for the Redskins, losers of four games in a row.

That’s also why he spent Wednesday night handing out clothing items at several homeless shelters in Washington. He called that an early birthday gift. Norman said he decided to do this the previous night while sitting at home on his couch. Norman, who turns 31 Saturday, said he wanted to do this in lieu of doing something else for his birthday.

“What else is there for me to get?” he said. 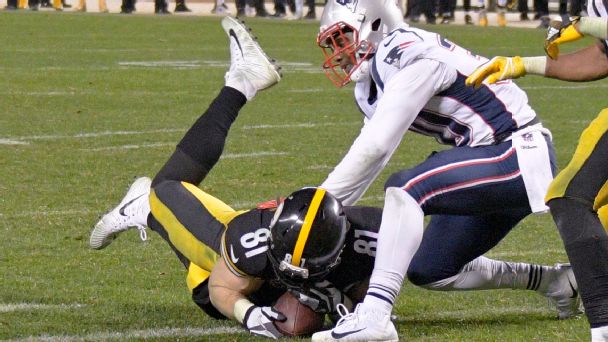 The past several weeks have been filled with stories about devastating injuries and the waiver claim of linebacker Reuben Foster and players upset with one thing or another — their role, the coaches, teammates, fans. Wednesday provided perspective and respite.

“You always have to think positive,” Norman said. “I deal with it by helping other people out. It’s pretty cool when you can do that, give back to other people. Helps out a lot.”

Norman said the people he was handing out items to did not recognize him.

“They finally found out,” he said. “They were like, ‘Oh, shoot, you come down to see us?’ I was like, ‘Yeah, man, I came down to chop it up with you guys.’ Took a couple pictures, signed some autographs. It was just really cool and refreshing and rejuvenating. You ask why I come in and keep high spirits. It’s because I can do things such as that. It’s much bigger than football. It’s just cool.”

And “The Nutcracker” helps him out, too. The Loudoun Ballet Performing Arts Co. approached him earlier this year about performing as a special guest. His one and only appearance as the Arabian Prince is Friday night. Half the proceeds will go to his Starz24 Foundation. Norman was on “Dancing with the Stars” earlier this year. While training for the show, he met some of the dancers at the LBPA.

When he was on the ABC show, Norman flew across the country and would return in time for Redskins spring practices. For the ballet, he has practiced once a week (on his off day) for a little more than a month at a local high school, he said.

He also knows some fans will be upset that he has spent part of his off time in a non-football activity at a time when the Redskins are losing.

“How are we held to a higher standard than a doctor or a physician?” he said. “I do what I do anyway.”